The U.S. Federal Reserve’s FOMC continued to tread familiar territory in their recent as the FFR remains on hold and accommodative monetary policy was retained. It is doubtful anyone was surprised by the decision, however, what was surprising is the long range dovish forward guidance to the economy.

Despite ongoing inflationary concerns, Fed Chair Powell suggested that pressures remained below their 2% target benchmark and that this is likely to remain the case until at least 2023. Additionally, the central banker warned that the Fed was likely to allow transitory inflation to run above those levels, to sustain greater economic growth and employment, as they look towards rate hikes beyond the end of the forecasting period. The bank’s range of asset purchases is also set to continue at around the US$120 billion a month mark further adding to inflationary pressures. 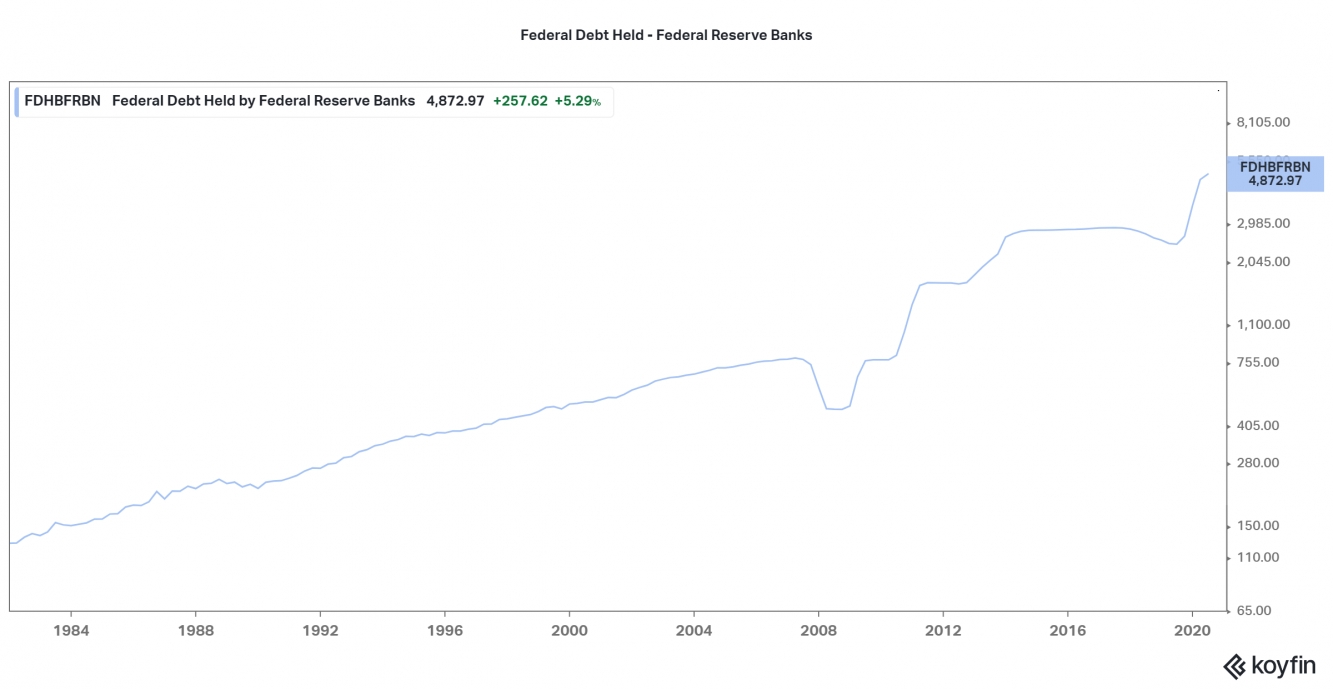 As expected, Treasury yields shot through the roof with the benchmark notes being marked at 1.671% in early trading. This is largely to be expected as interest rate traders move to boost their forward rate expectations given the increasingly dovish moves by the Fed. In fact, it would appear the most pressing concern for fund managers is real inflation rates and where they are likely to head in the coming 12 months.

However, it appears that the central bank has anchored itself to a failing policy of marginal returns from additional rounds of QE and ongoing accommodative monetary policy. Given the expansion of the M2 money supply in the past 12 months it is difficult to see how the Fed misses the inflationary pressures which are clearly building within the economy. Real inflation is finally starting to rise with food, energy, and essential services seeing increases. However, the FOMC heavily relies upon nominal CPI and inflation figures which means that it is often out of touch with the real time status of the economy. 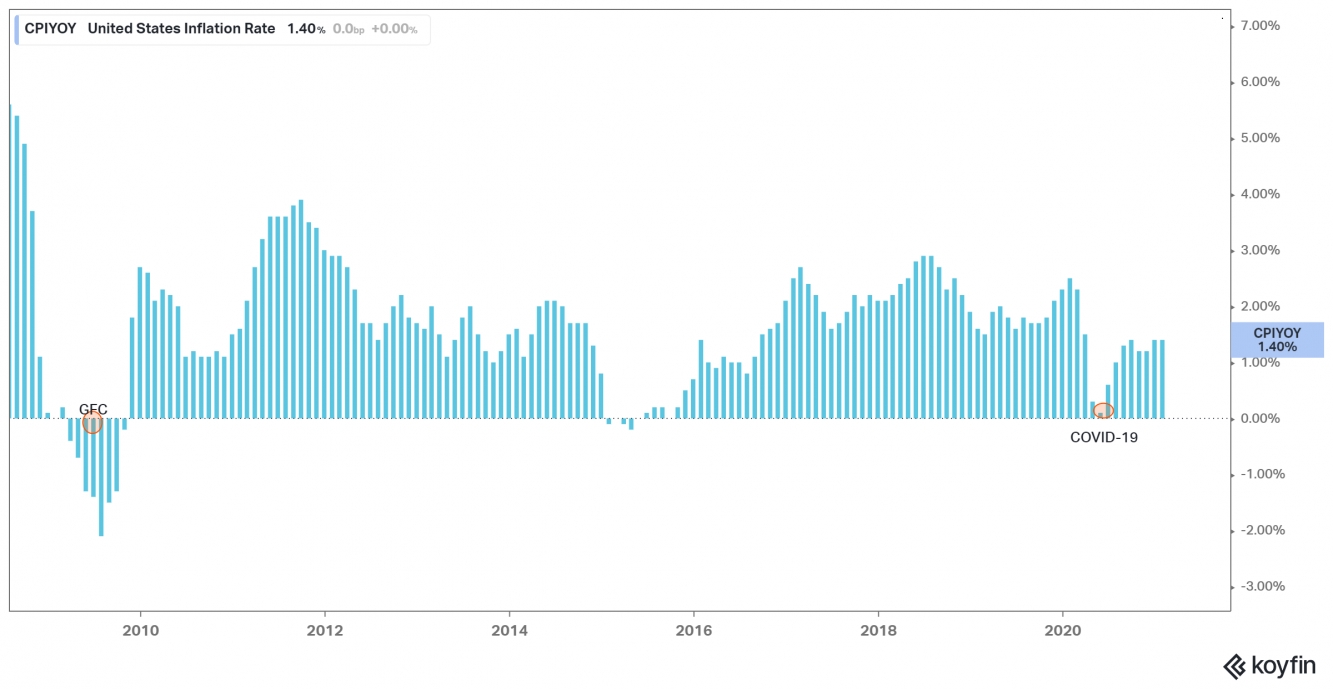 The reality is that this downturn has been uneven across a variety of sectors and the underlying employment and inflation figures are not truly representative of what is occurring presently. Subsequently, ongoing asset purchases and expanding central bank balance sheets are only seeking to fuel pressures that are presently under-measured by the bank. On its own, QE is not a panacea for everything that ails an economy.

Ultimately, rampant inflation has not been seen in the U.S. for many years but there has also never been this level of expansion of the M2 money supply in such a short period of time. Subsequently, it would be a brave individual that discounted the growing risk of strong inflationary pressures catching everyone by surprise over the next 24-months.

Moving forward, I remain concerned about real inflation and the subsequent asset bubbles across a variety of markets. Equities could be strongly impacted if the Fed is forced into taking interest rate action to quell inflation over the medium term. This could prove quite disastrous if such a move were contemplated without the proper forward guidance to markets.