Thanks to the rising US bond yields, a number of major FX pairs have recently reversed their trends. The has so far resisted the US dollar’s pressure because of rising prices (Canada’s major export commodity).
But if the continues to rise against other currencies, the downtrend for the USD/CAD will likely end as well. In fact, there have been some tentative bullish reversal signs already on this pair…

The USD/CAD weekly, below, shows a possible bottoming formation on this pair. Although there was no immediate upside follow thru after THIS large weekly hammer was formed a couple of weeks ago, the selling pressure was not very strong either last week:

If the above observation is correct, then price could now rip higher to take out the bears’ stops, with some of these orders likely to be resting above Friday’s high and others above the prior week’s range.

The USD/CAD has been on of my favourite pairs to trade short but it looks like the tide is now turning. The private group made a few really good trades on the USD/CAD recently, such as this one: 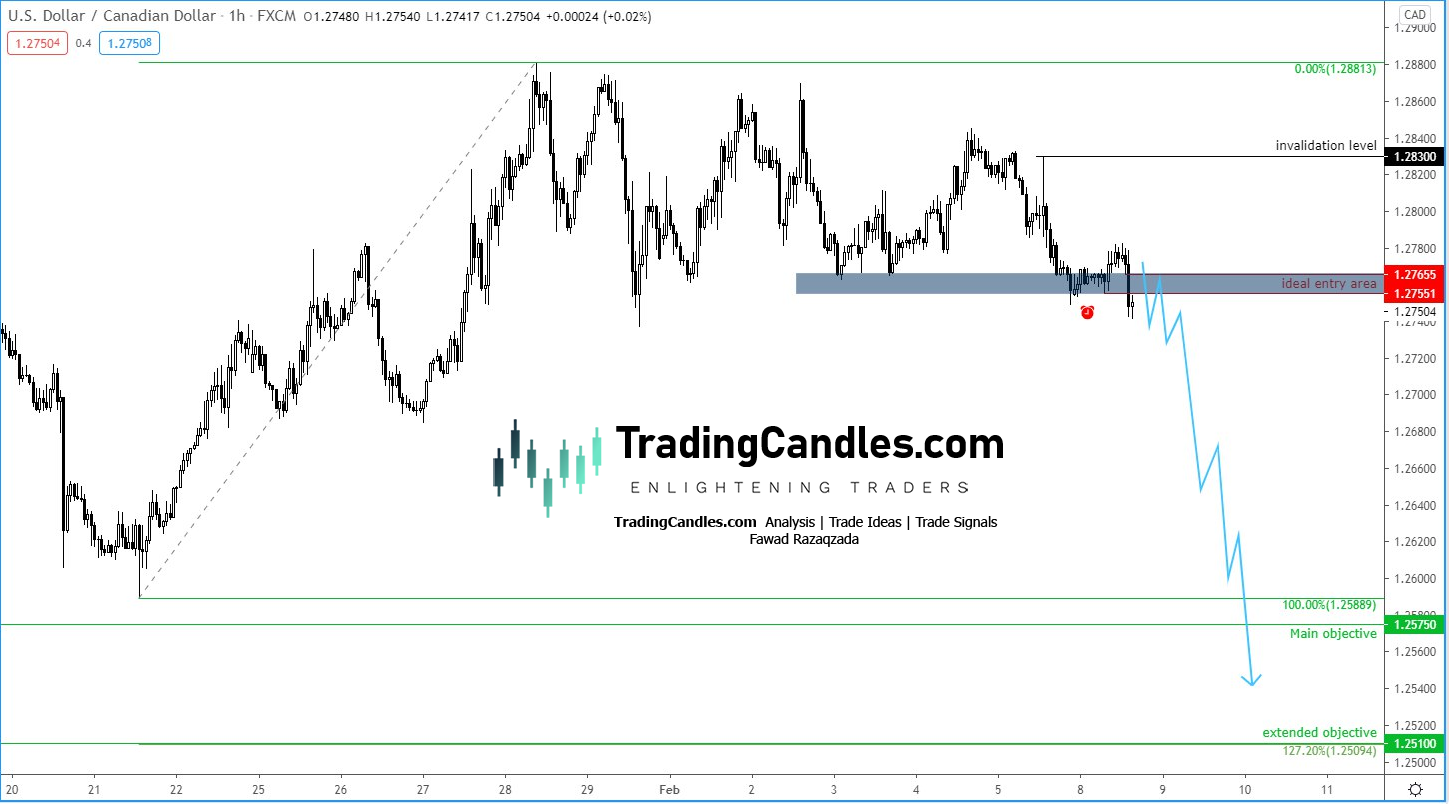 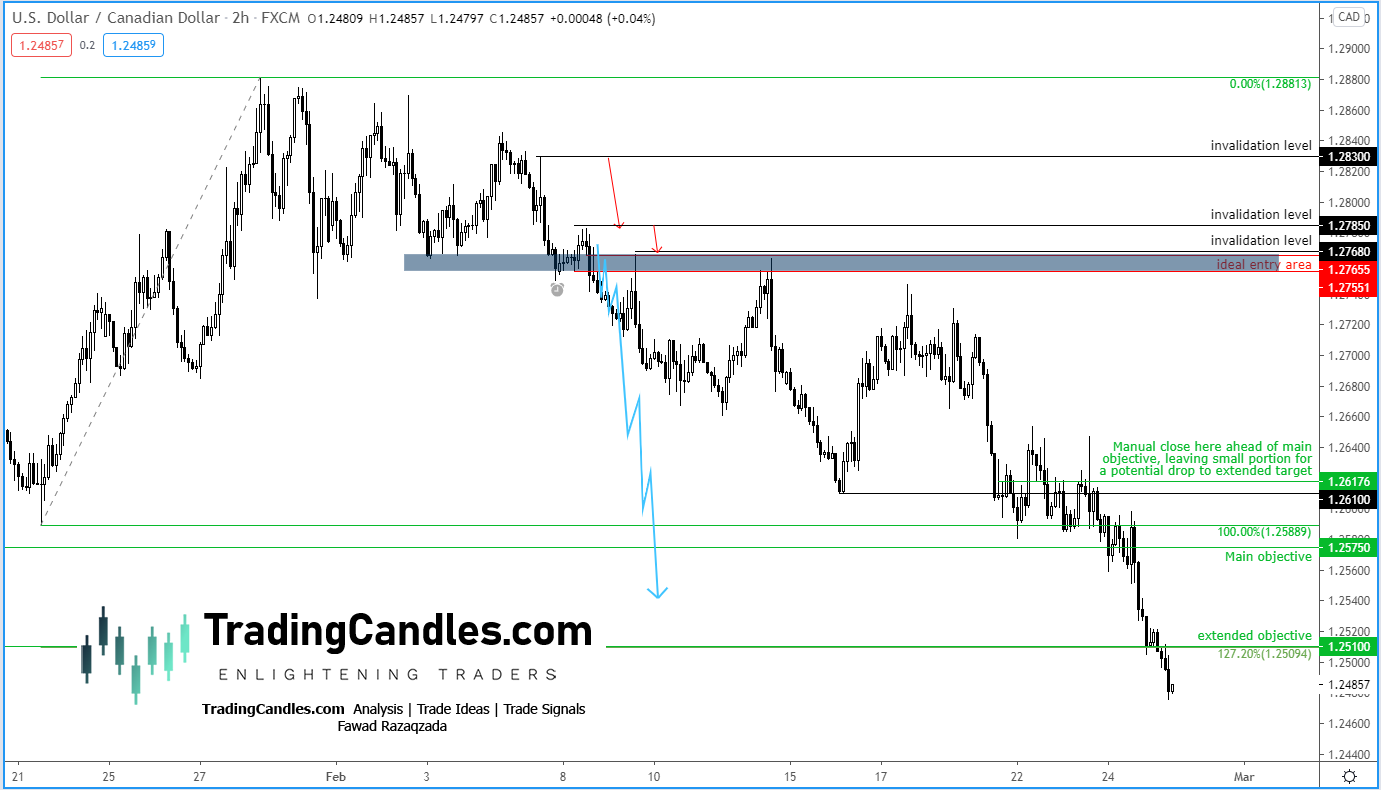 Another USD/CAD trade that worked very well for the private group was this one: 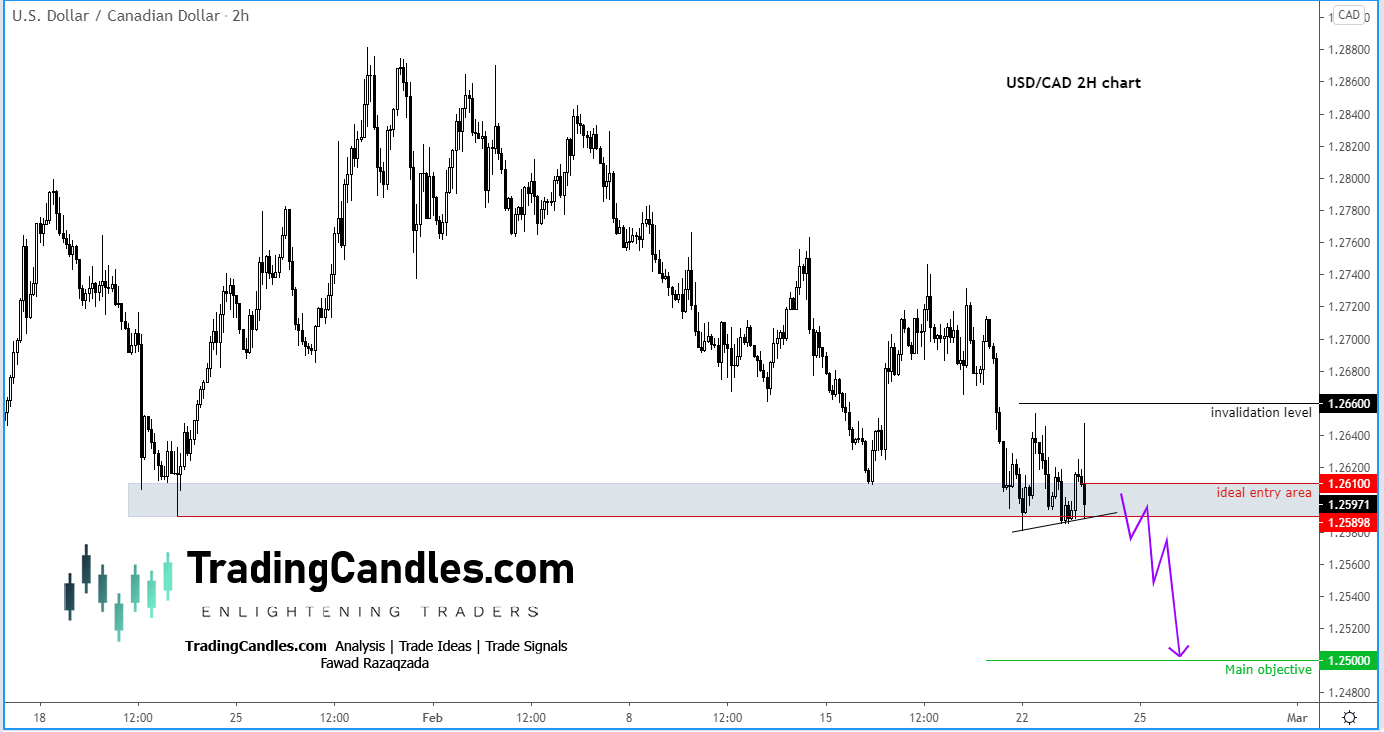 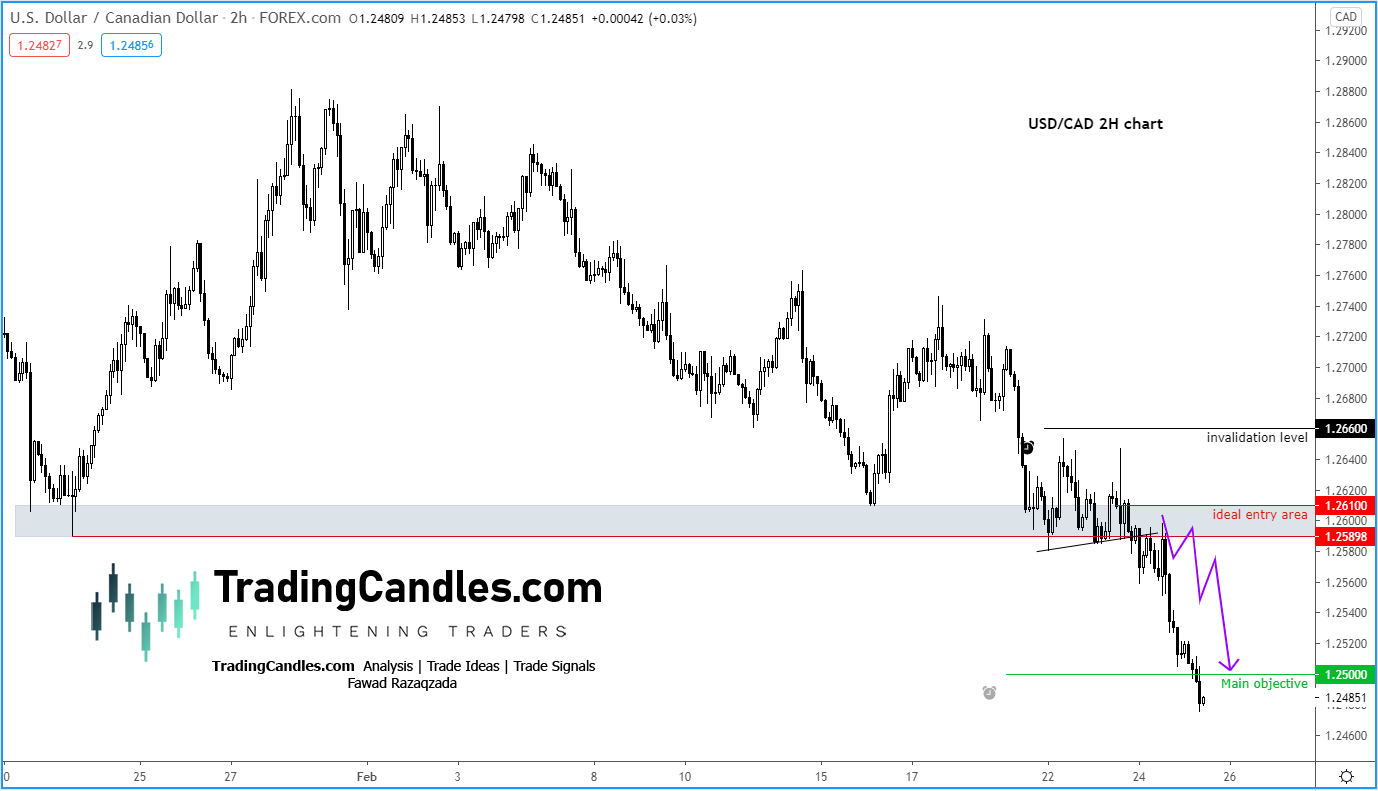 But now that the tide is potentially turning for the US dollar, shorting the USD/CAD may no longer work. So, going forward, it looks like I will be actively looking for bullish setups on this pair as the existing long-term bear trend appears to be nearing is end, if it hasn’t already ended.