Investors in the currency market are cautiously trying to gauge the effect of the new $1.9 trillion bailout package approved by U.S. lawmakers yesterday.

Earlier in December, a $0.9 trillion economic support package was approved, after $2.2 trillion in March 2020. Democrats are not stopping there, having already started work on another stimulus, this time for China’s economic fight. 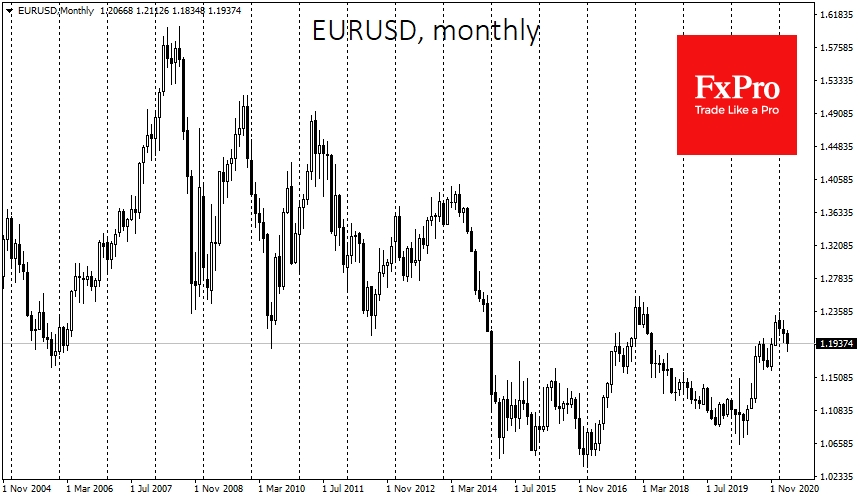 All of these measures promise to speed up the U.S. recovery. However, it would be too naive to believe that such a lavish cash handout will not come without consequences for the .

The divergence with the policies of other central banks is having a dramatic effect on the dollar. In the early 2000s, the Fed kept the rate lower for longer than needed, which caused years of pressure on its exchange rate. By contrast, after the global financial crisis, the Fed was the first to mark a U-turn towards policy normalisation, which foreshadowed the 2014-2016 upward trend for USD.

In 2008-2009, the U.S. restarted the economy with only one round of household checks and a wave of large companies nationalisation.

Lately, we see more and more signs that the Fed will repeat the behaviour of the early noughties, rather than the recovery pattern from the global financial crisis. 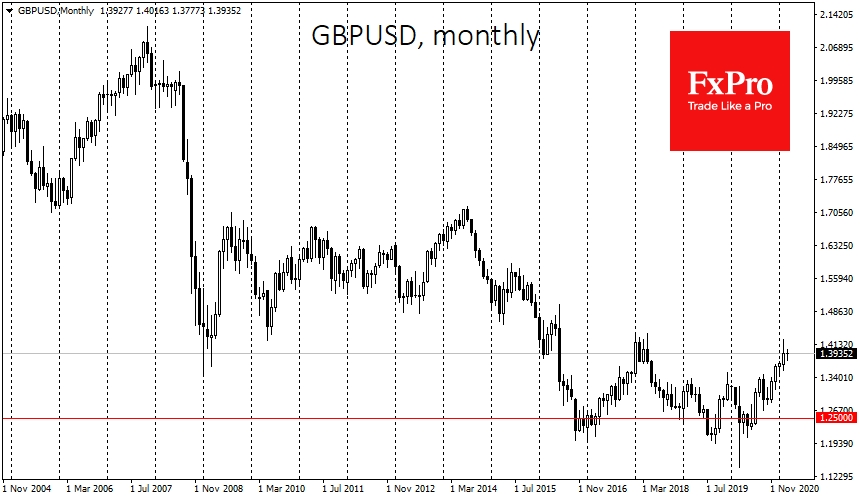 The plethora of support packages increases the chances of a robust labour market recovery. However, there are no free lunches in the economy. The Government will get that money by borrowing on the markets, and it will not be easy to digest these vast sums.

With initiatives already approved, the U.S. Treasury needs to attract $5 trillion to markets, and the rampant distribution of support packages promises to inflate that amount even further.

Under such circumstances, it is reasonable to expect the Fed to put its shoulder to the wheel by increasing the volume of government bond purchases. In turn, this will increase the volume of dollars in the financial system and put pressure on the exchange rate. 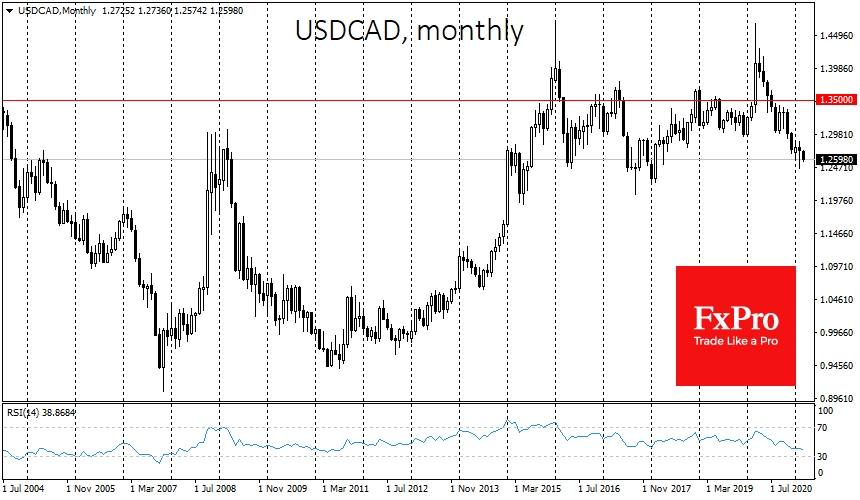 It should not be seen as a one-way street. As was the case from 2001 to 2008, the dollar has had periods of appreciation. Since the beginning of the year, it looks like we are witnessing one of those periods. However, it may be too reckless to expect the Dollar to return to pre-crisis levels.

Specifically, under 1.1000, under 1.2500, under 0.7000 and above 1.3500. With some halts and occasional pullbacks, the dollar will be forced to retreat under the pressure of the huge monetary supply of stimulus.