The rollout of the COVID-19 vaccines, even if off to a slow start, and the prospect of another even larger stimulus package from President-elect Biden, has investors doing what market history says they should do: Buy. 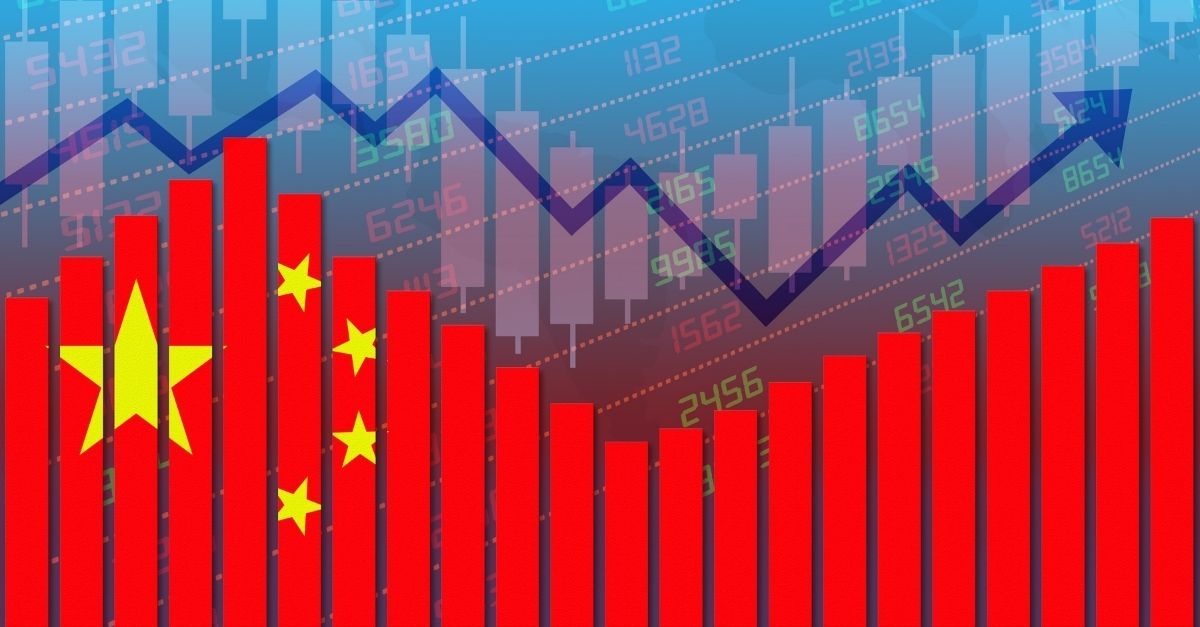 There is a broader recognition of an economy that is improving and signs that the factors are in place for the market to move higher. The seeming contradiction in the continued bullishness at a time of rising bubble fears is not as stark as it seems. This bull market has defied every risk thrown at it and market experts continue to believe the path of least resistance is up. Though the bullish path may require some portfolio tuning-up with greater focus on undervalued sectors of the stock market.

The overshoot of the actual stock market performance is evident in analyst price target calls for the index as well. The same bottoms-up analysis, based on company-level 2021 EPS estimates, predicts the S&P 500 to reach $169, which would be a new record high for the index. However, the analysts have historically overestimated performance with this measurement. Over the past 20 years (2000–2019), industry analysts on average overestimated the final EPS number by 7% one year in advance.

Online sales of consumer goods rose at a relatively rapid pace of 14.8% last year, but the proportion of overall retail sales held fairly steady at around one-fourth. Market expected China to have been the only major economy to grow last year, and predicted GDP expanded by just over 2%.In an effort to control the virus, Chinese authorities shut down more than half the country, and the economy contracted by 6.8% in the first three months of 2020.

However, China returned to growth by the second quarter. Economists polled by Reuters predicted GDP would increase 6.1% in the fourth quarter, faster than the 4.9% pace of the prior quarter.

In late December, the National Bureau of Statistics lowered China’s official growth rate for 2019 to 6.0%, versus the previously reported 6.1%.The cut primarily occurred in manufacturing, as factories dealt with new U.S. tariffs on billions of dollars’ worth of Chinese goods.