In the early months of the year, the seemed to be trying to prove its right to remain the world’s main reserve currency, steadily adding against its major rivals amid talk of the end of its era. The dollar gained 5% against a basket of major competitors and tripled against gold.

This strengthening should serve as a stark reminder that the world’s primary reserve currency is too early to go to its grave. In reality, it may turn out that we will see a final surge of the dollar before a prolonged fall against its major counterparts. 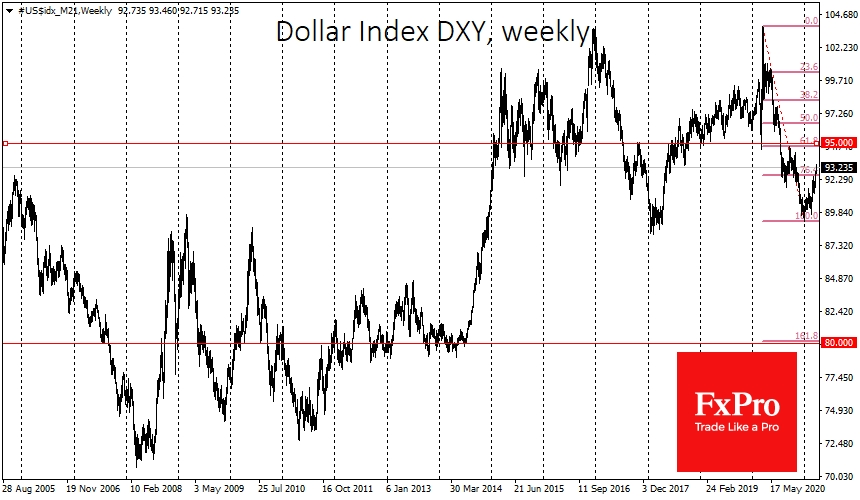 Three factors have been behind the dollar’s rise since the start of the year. To finance huge support packages, the US borrowed in the markets, sucking liquidity from other market sectors (investment banks preferred government bonds to corporate bonds or IPOs, SPOs).

The realisation of these packages and the mass vaccinations improved the economy’s growth prospects, justifying the dollar’s attractiveness on the macroeconomic side. Meanwhile, unlike its Japanese and European central banks, the Fed allowed the crisis measures to expire and did little to adjust the optimistic market expectations.

Biden decided that it was necessary to borrow while this investment works. Overnight he came up with another two trillion-dollars bazooka stimulus. These plans should eventually boost borrowing in the near future, sustaining a rising dollar momentum but putting an even bigger time bomb on it. 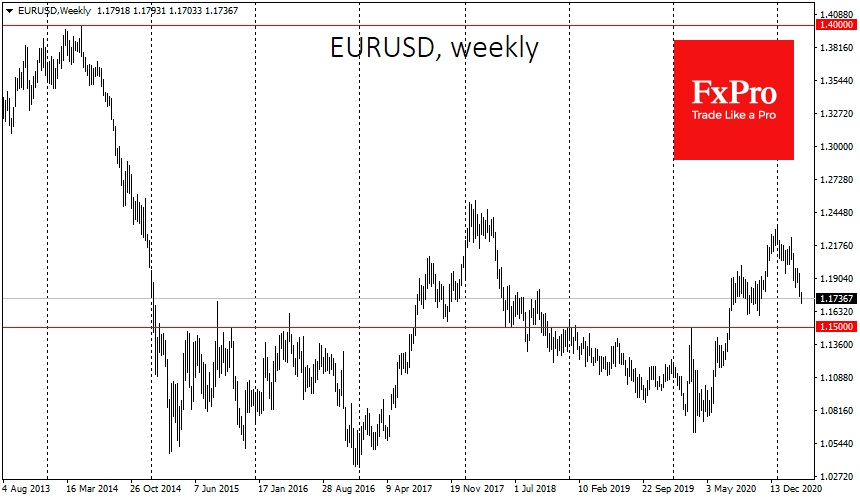 EURUSD could dip to 1.1500 before the big reversal

How America will pay its debts is becoming crucial, and now US President Biden is bringing back corporate taxes and tightening the rules for collecting them.

Arguably, the dollar may well get a boost in the coming weeks, as these factors will work further for the dollar’s strength, thanks to the new stimulus plan from Biden.

Strategically, however, one has to be prepared because this bounce in the dollar could be a good opportunity to reduce positions before a new, prolonged and deep round of weakening US currency. 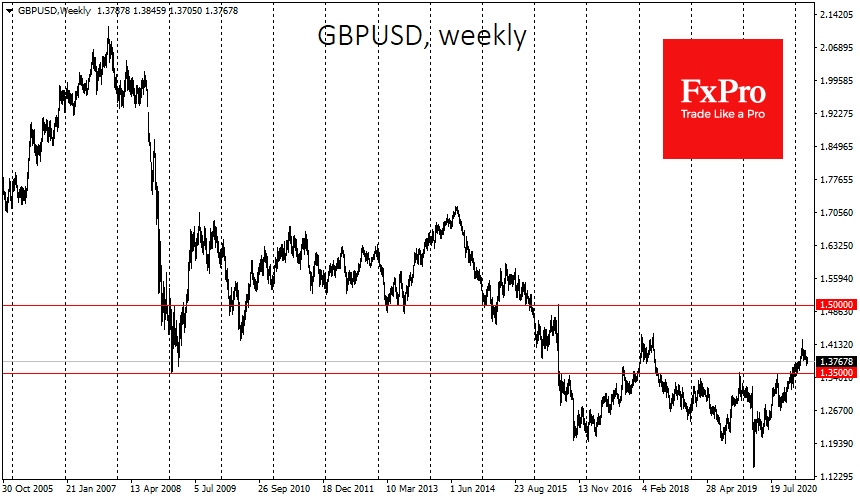 The dollar index in the current wave of growth has chances to jump another 1.5% to 95, returning below 90 by the end of the year and falling back to 80 by the end of next year.