It was a quiet week for the Japanese yen and the lack of movement has continued on Monday. Currently, is trading at 104.03, down 0.07% on the day.

In Japan, last week’s inflation numbers were soft, as inflation continues to limp along at low levels. The BoJ , which is the central bank’s preferred inflation gauge, came in at 0.0% in September. The Bank of Japan has stubbornly stuck to its inflation target of around 2 per cent, but this goal appears unrealistic, as the economic activity is weak. Consumers are pessimistic and are holding tight to their purse strings, while manufacturing and exports have been hit hard to lower global demand for Japanese products.

Japan releases a host of data this week. Although the events are low-impact data, they help provide a picture of the strength of the economy. The week started on a positive note, as showed a strong gain of 3.8% in October, easily surpassing the estimate of 2.3%. As well, , the primary gauge of consumer spending, rebounded with a gain of 6.4% in October, after a sharp decline of 8.7% a month earlier. The October gain ended a nasty streak of seven straight declines.

In the US, the focus will be on PMI reports in the first half of the week. On Tuesday, we’ll get a look at , which is well into expansionary territory. The PMI came in at 61.1 in October, and the consensus for November stands at 59.4 points. This will be followed by ISM , which also is showing strong expansion. The October reading improved to 59.3 in October and the November estimate stands at 57.7 points. 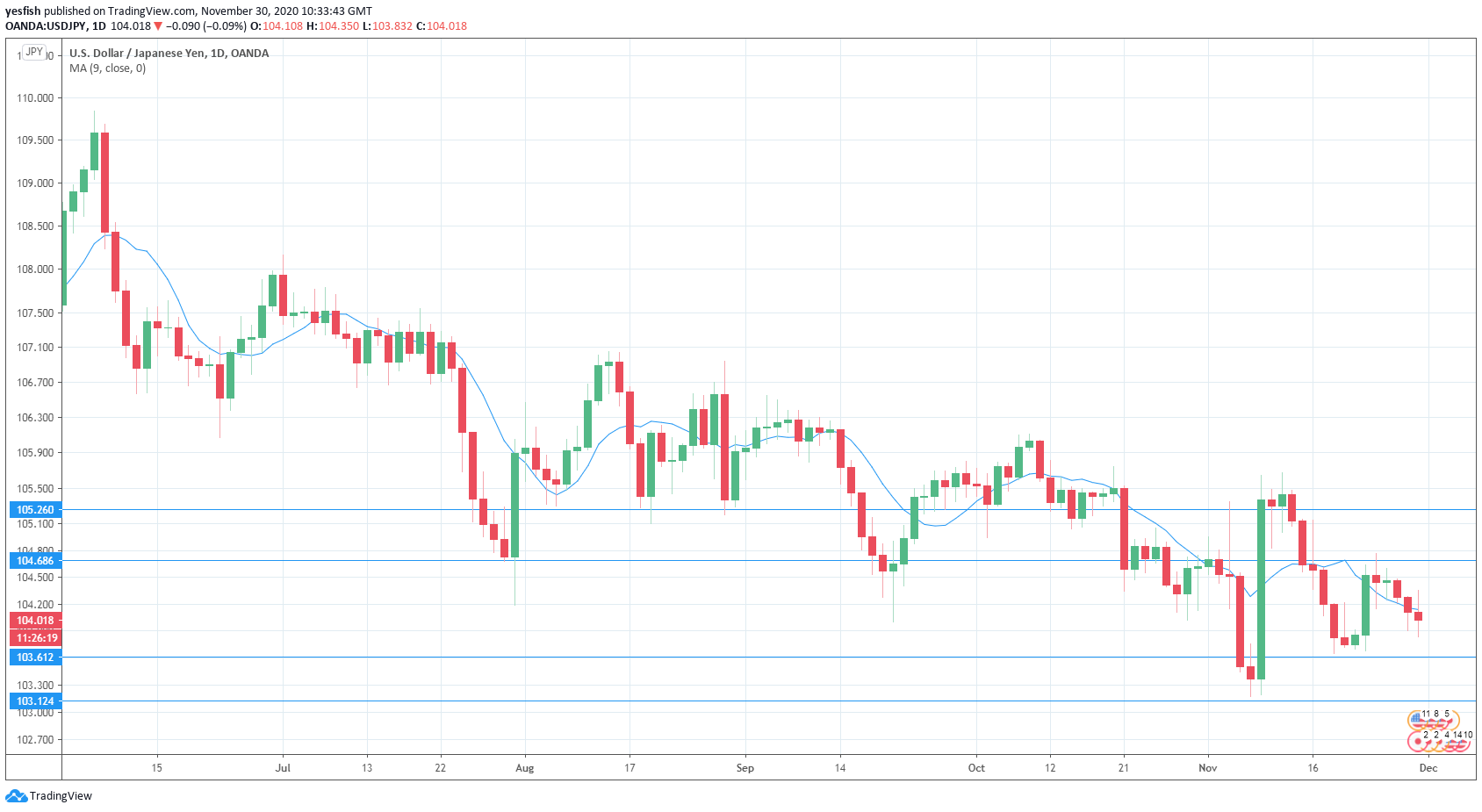