The Euro-dollar pair is maintain its strength against the dollar on the daily time frame. The price has reached the highest since September 2018 and it seems like that bulls are still in control of the price. One the weekly time frame, the 50-week SMA is about to cross above the 200-week SMA which is immensely positive. However, it is important to keep in mind that the RSI has also reached its overbought zone and this means that there could be a retracement in the coming days. In terms of volatility, the pair has pierced the above line of Bollinger Band which shows higher volatility and also greater chances of retracement. 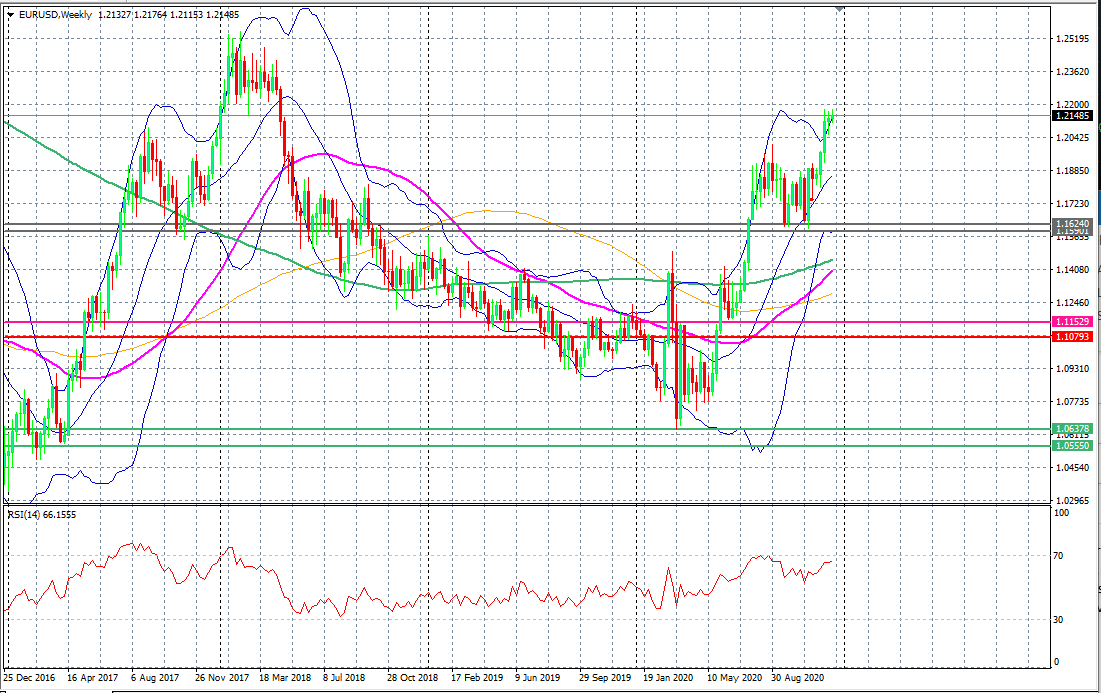