Over the past two weeks, has been moving in a downtrend. But after its coming to the support line at 1.163, it began to work out the correction. Thus, the price shouldn’t be expected to return to the positions immediately, as before the fall—in the area of the resistance level of 1.190. I predict that EUR/USD will first touch a strong support line and only then it will come to the resistance level. 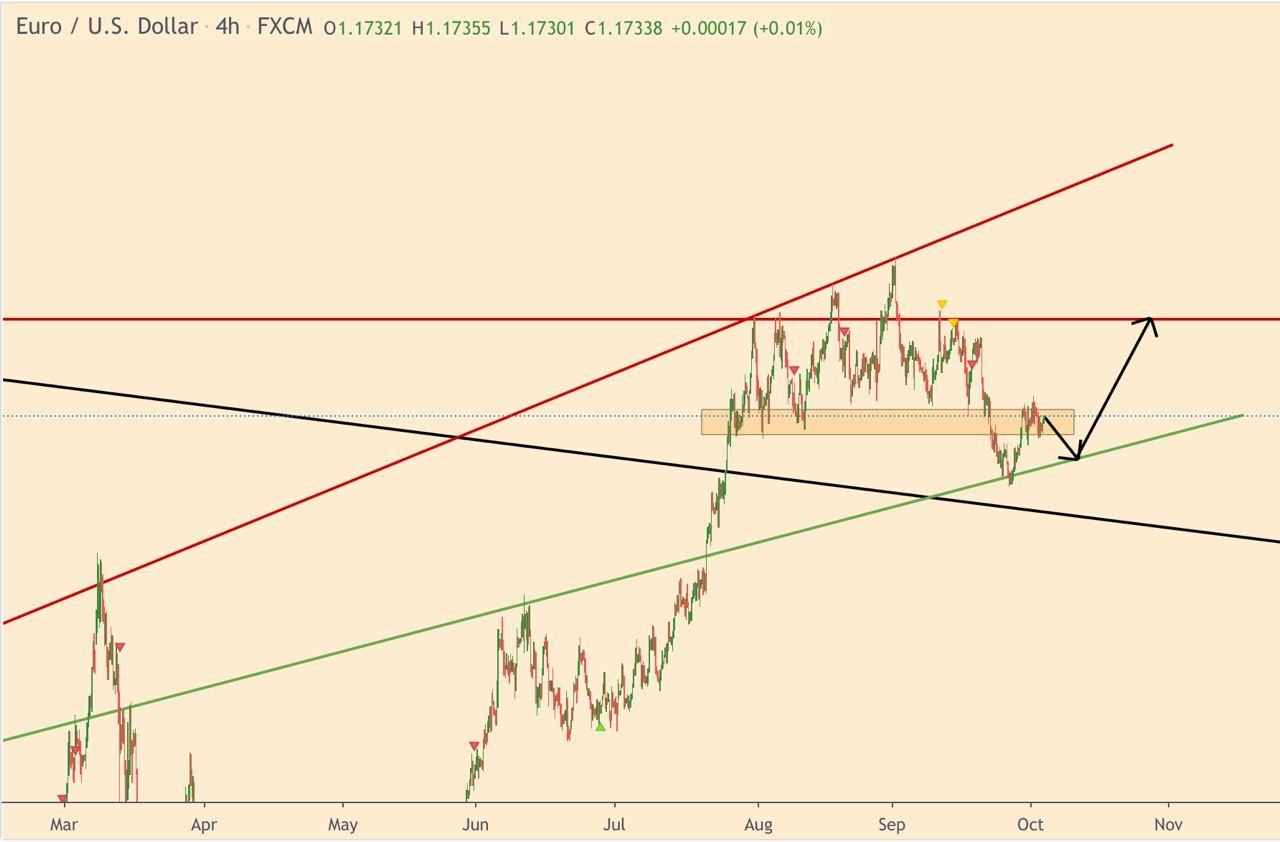 At the beginning of autumn, there was a significant collapse of the futures but the last week the price showed a stable corrective movement. However, now on the two-hour TF, we see that the price has approached the zone of the strong resistance level of 3372.1. Analyzing the US500 behavior over the past weeks, I expect that the price will not be able to break this level and will turn to one of the strong support lines at position 3252.7. 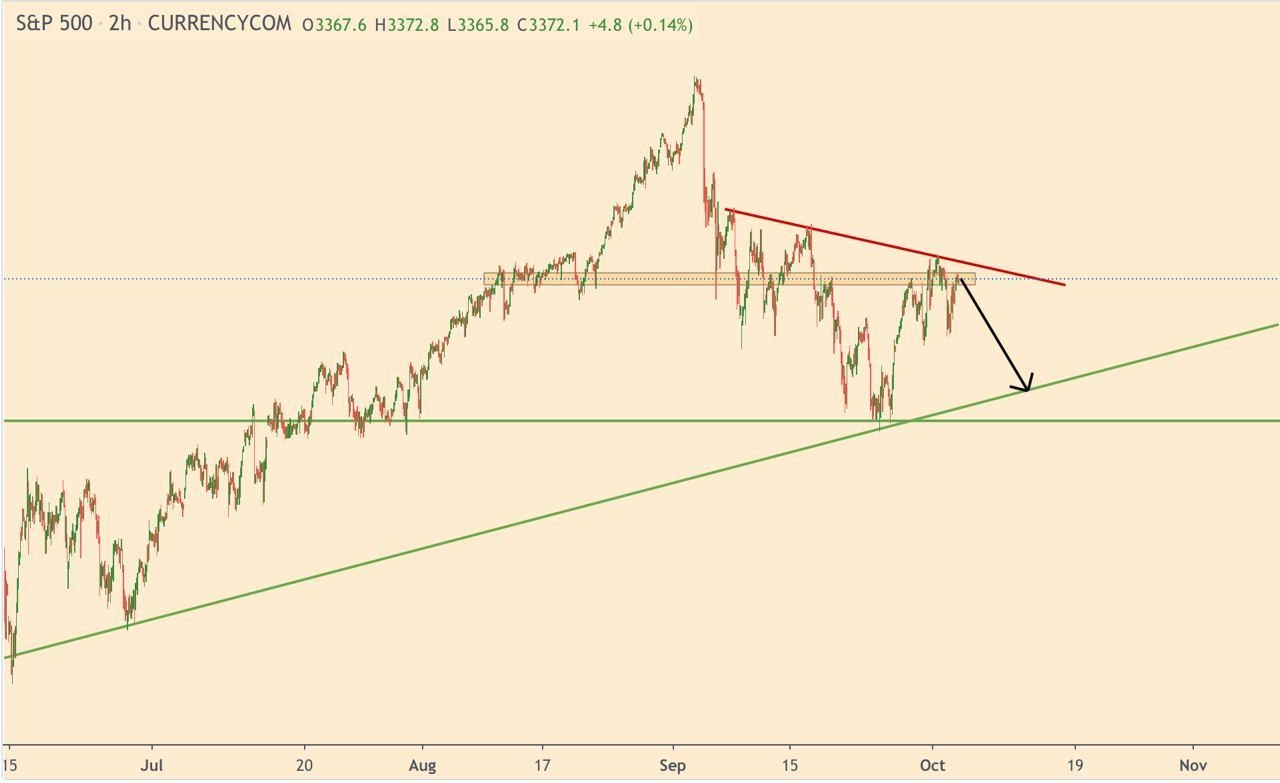 For almost the entire last month, has been moving in a downtrend. At the end of September, it had made a slight correction, but finally it still dropped to the support line 1.270, after which it began to grow. This gave the price strength to break through the strong support line at 1.285. Thus, before continuing to rise, GBP/USD is expected to pull back to this line, and only then it will start moving towards the resistance line of 1.306. 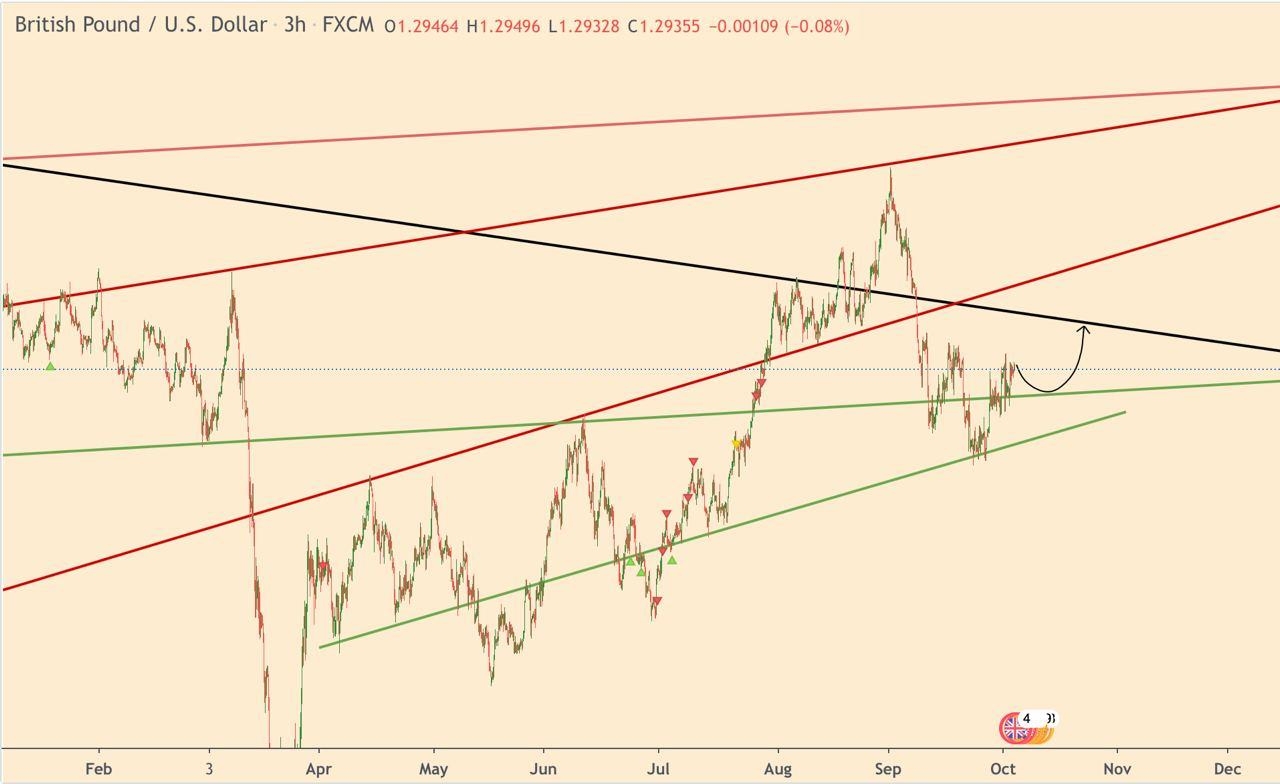 In the second half of September, after a flash crash, is trying to recover its positions and it succeeds. After a slight correction, the price came to the support line 1.800. This situation has been repeated many times and therefore now, based on the September indicators, GBP/AUD is predicted not to fall below the support line and will begin to grow towards the resistance line of 1.825. 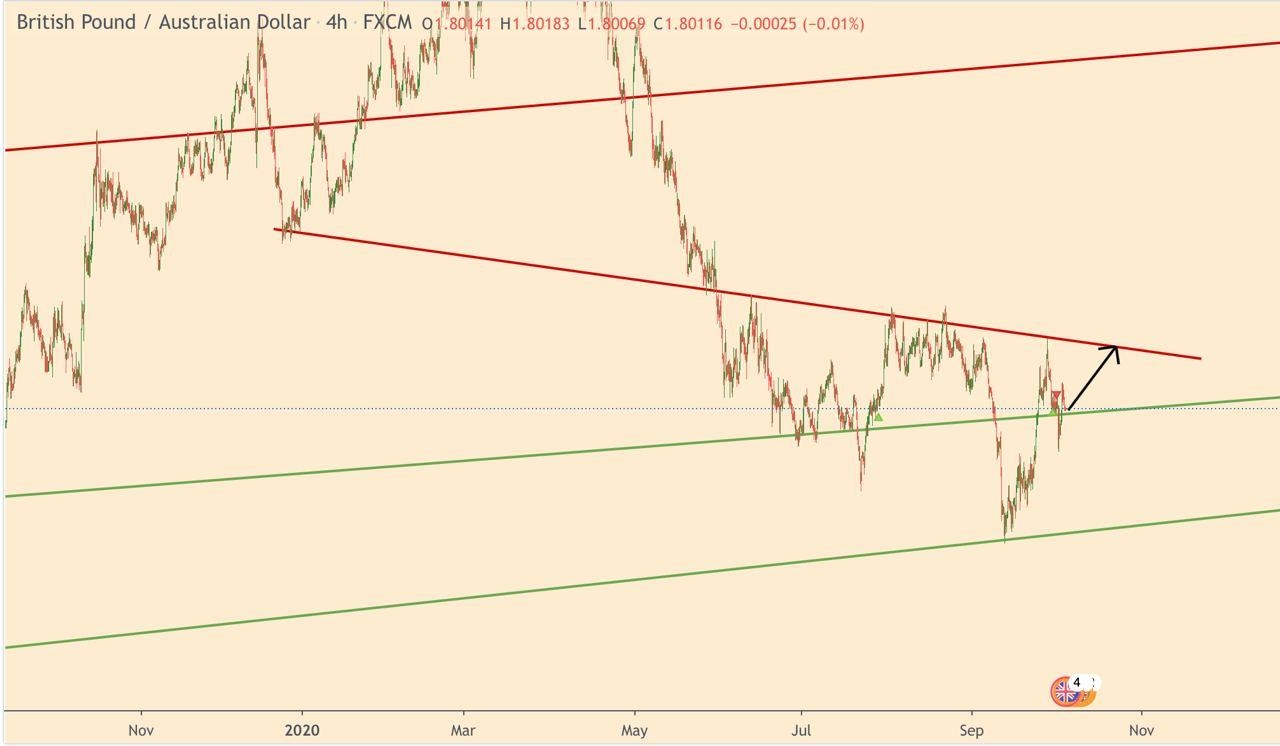 At the end of July, the pair price was very unstable, constantly testing rollbacks and corrections, and as a result a downward channel was formed. In the middle of this channel, there is a small resistance zone and right now the price is within it—0.953. This gives me a reason to expect that will drop to a strong support line at 0.938 in the near future. 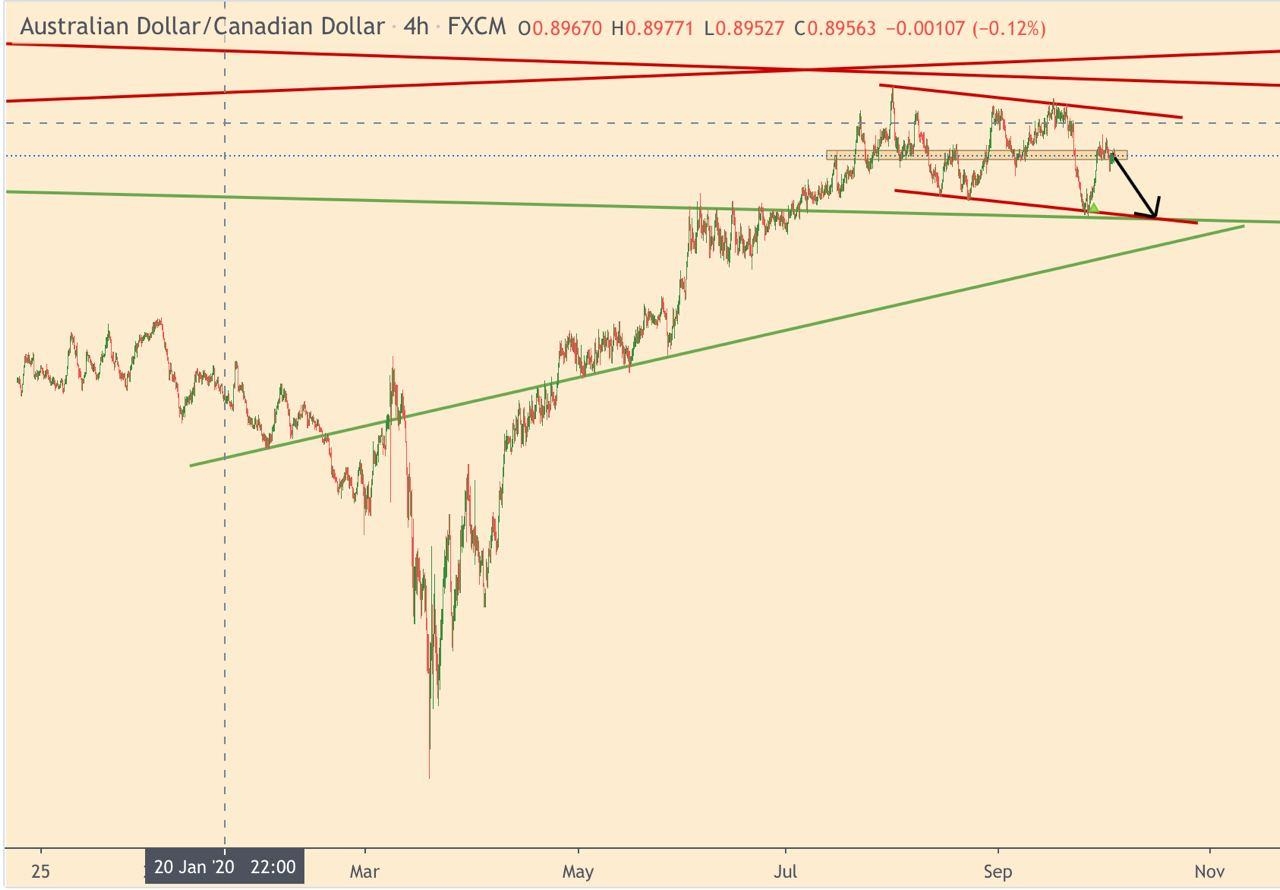