The is slightly lower on Friday. Currently, USD/CAD is trading at 1.2805, down 0.20% on the day. The loonie finds itself above the 1.28 level, as the pair is up 0.70% this week. Although this is not a particularly large gain, it would mark the worst week for the Canadian dollar since October.

The spotlight will be on Canada today (13:00 GMT). Traders should be prepared for some movement from USD/CAD in the North American session. Unlike most major countries, Canada release GDP reports on a monthly, rather than quarterly basis. The economy boasted a growth rate of 6.5% in May, but since then GDP has steadily fallen, which points to the economic recovery running out of steam. The resurgence of COVID has prompted lockdowns and curfews which are having a negative effect on economic activity. GDP slowed to a weak 0.4% in October, down from 0.8% beforehand. The same reading is expected for November, which points to disappointing growth for the fourth quarter.

Over in the US, we’ll get a look at some tier-2 events which are projected to show subdued numbers. On the consumer front, , which has struggled, posting three declines in the past four months. A weak gain of 0.1% is expected for December. As well, posted its first decline in seven months in November, at -0.4%. The same figure is expected in the December release. The Index, which is believed to be the Fed’s preferred inflation gauge, has been stuck at zero for two successive months and is expected in at 0.1% in the December release. 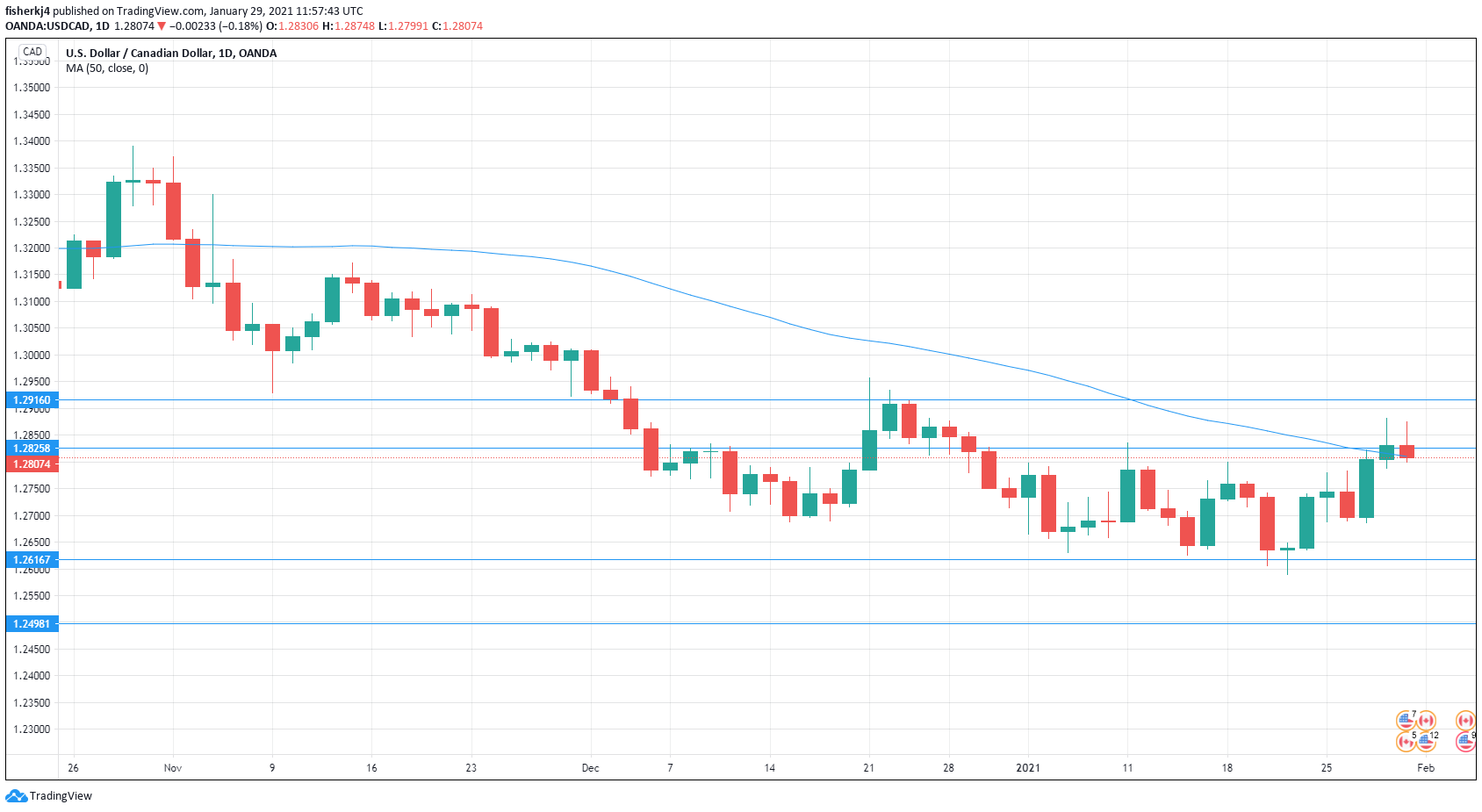