Australian data was overall positive this week, with solid numbers across economic sectors. The AIG and indices moved higher into expansionary territory, and Commodity Prices registered a double-digit gain. Most impressive was , which soared to 14 in the fourth quarter of 2020, after reeling off five consecutive declines. The survey found that business conditions and confidence were higher, signs that the business sector is strengthening. On Friday, the news was not as cheery from for December, which came in at -4.1%. However, the Australian dollar shrugged off the weak release, as the preliminary estimate stood at -4.2%.

The sent a crystal clear message to the markets that its dovish stance would remain in place well into 2o21. The bank announced that it was extending QE for an additional six months, to the tune of AUD 100 billion. The bank also stated that it did not expect to raise interest rates prior to 2024. On Wednesday, RBA Governor sounded cautiously optimistic about economic conditions. Lowe said that the economy had proven more resilient than the RBA had originally anticipated, but cautioned that the economy still required support due to sluggish inflation and high unemployment. Lowe reiterated that the central bank remained committed to QE, saying that it was “premature to be considering withdrawal of the monetary stimulus”. By extending its QE program, the RBA is taking some upward pressure off the Australian dollar, which has appreciated strongly against the US dollar. 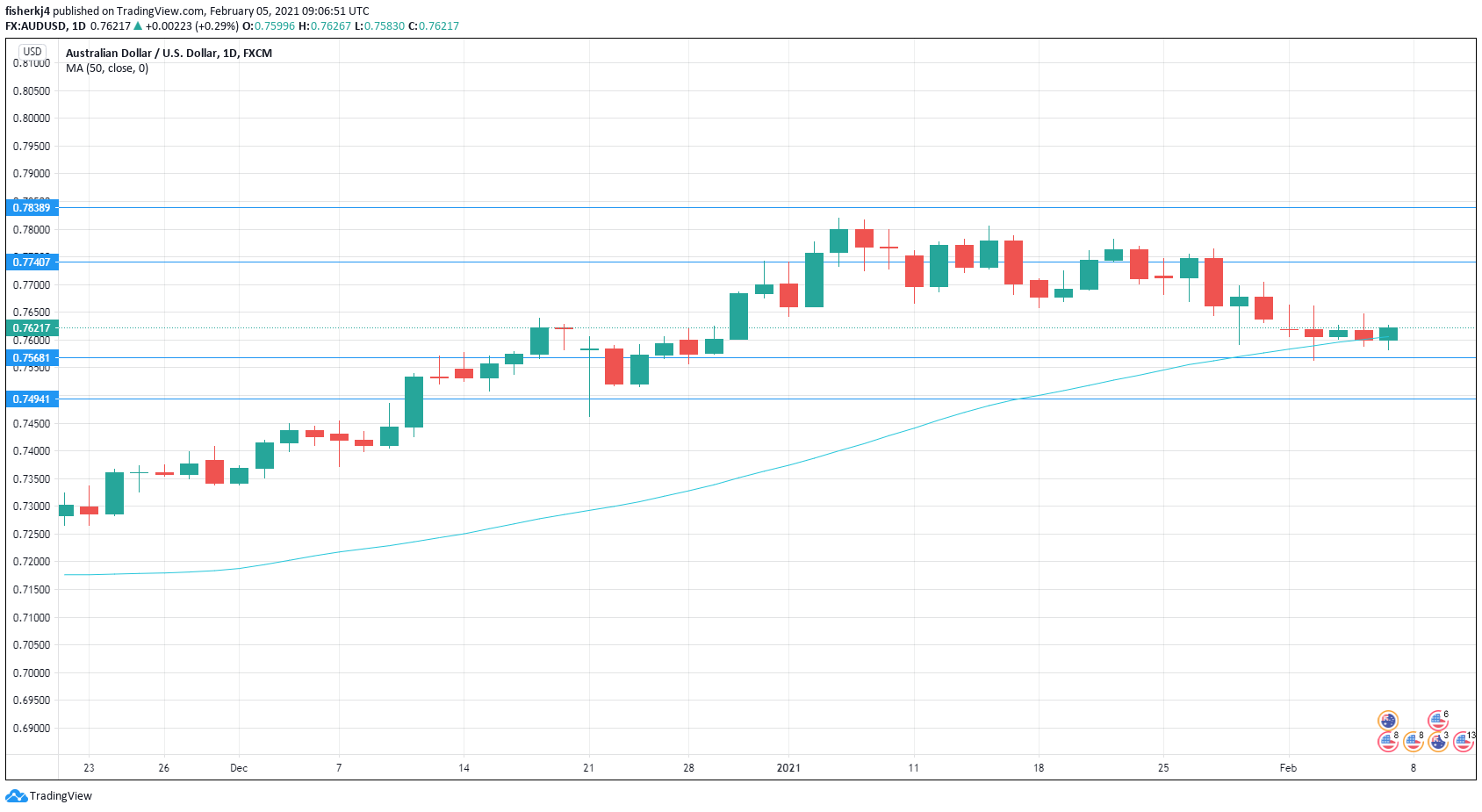